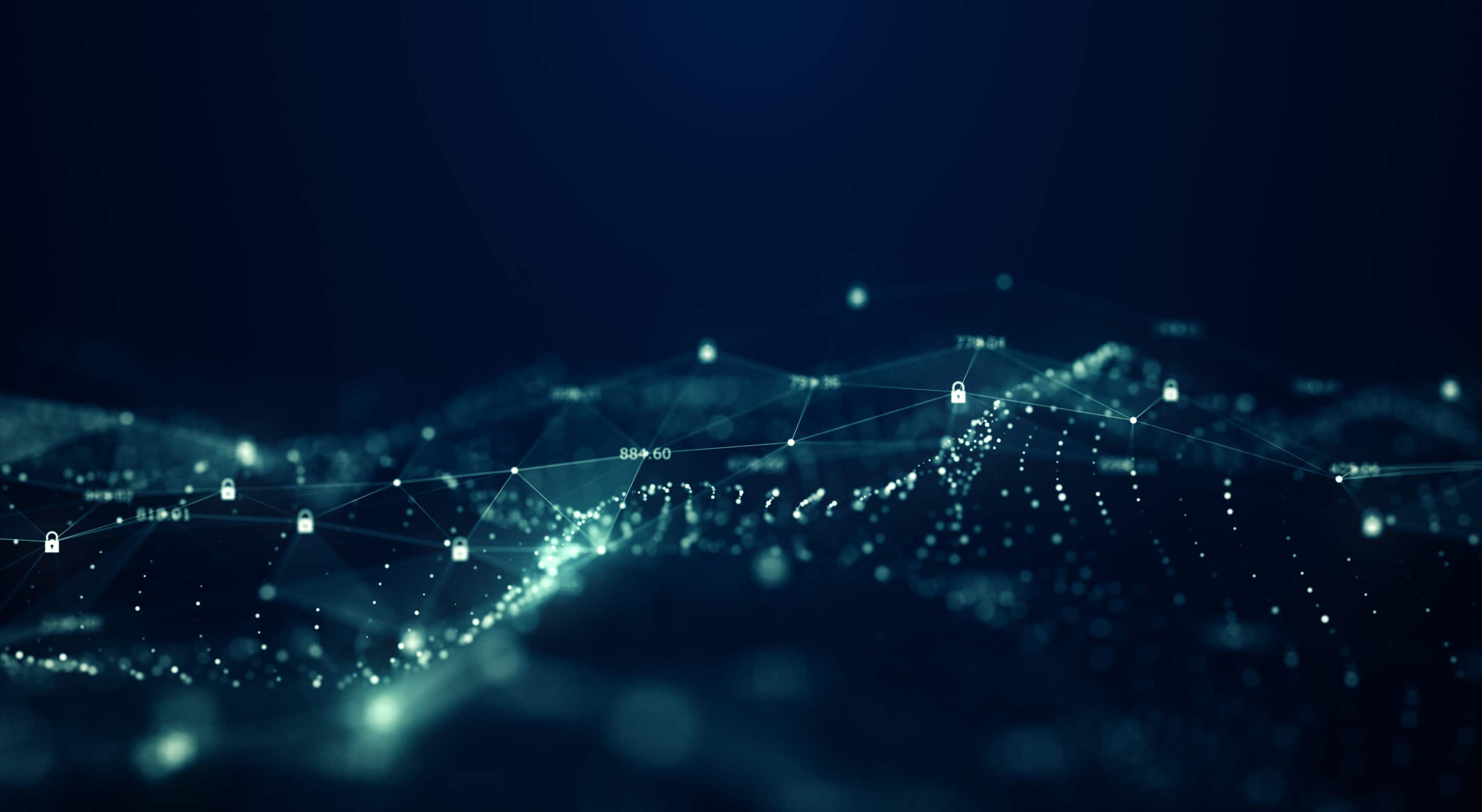 I’d like to bring all of you up to speed on a situation with TripAdvisor Business Listings and Google Analytics.

Back in mid-March of 2016, we noticed all traffic from TripAdvisor business listings had dropped to zero in Google Analytics for all of our clients. I double-checked with our friendly competitors and found their client data to be identical regardless of whether their clients were using the classic version of Google Analytics or the new Universal Analytics. I alerted TripAdvisor (TA) and began working with their team to find a fix for the problem.

Essentially what happened is that TripAdvisor moved their website over to https which is the secure form of hosting websites. Many other sites such as Google and FaceBook have already moved over to https and it’s expected all major websites will make this move over the next year or so.

When you click on a link on a website being served as https which connects to one being served as http the referrer is dropped in the process. This means that all traffic from the https site is now reported as Direct in Google Analytics which is the catch-all for when people type in your web address by hand (or when the referrer is dropped due to a technical problem or the user having turned on the ability to hide their actions from Google Analytics).

Solutions to the problem

There are two solutions to the problem. The easiest of the two is for webmasters to add a simple meta tag to every page of their website which allows the passing of the referrer from the https site to all linked sites even for http sites. This is the solution implemented by both Google and FaceBook and which is becoming an industry-wide standard. Any semi-competent webmaster can implement a fix like this in under half an hour and in some instances, a couple minutes even on massive sites such as Amazon.com if they know what they’re doing.

Here are some links to relevant articles

The second solution is to customize each link to your website so that it includes specific campaign tracking data you would like to receive in Google Analytics. Most marketers simply use the Google URL Builder to create custom URLs which they then use instead of standard links to their website. In the case of TripAdvisor, I’ve seen many hotels have already done this. However, each hotel is using different campaign tracking data. This generally isn’t a problem as a hotel is the only one seeing their own tracking data so it just has to make sense to them. That said, there are two problems with the custom implementations I’ve seen which are:

Our clients have years of data in their Google Analytics accounts showing traffic from TripAdvisor.com coming in with the following dimensions:
Source = TripAdvisor.com
Medium = referral

Unfortunately, what I see happening is hotels using campaign tracking code that change these dimensions to values other than what they originally were such as:
Source = TripAdvisor
Medium = Media

It then becomes difficult to compare your new data to your old data as you’ve changed the default values. So one year you have traffic from TripAdvisor.com and the next you have it from TripAdvisor. Try to compare the data across two different years and you won’t have anything to compare.

The second problem with this is when you switch marketing companies or analysts as now they’re seeing data they’re not used to. This is especially troublesome for marketing companies who represent many different websites as the data is inconsistent across every Google Analytics profile.

Because of these issues, I’d like to suggest an industry standard at least for listings from TripAdvisor.com of:
Source = TripAdvisor.com
Medium = referral
Campaign = business-listing (or packages, specials, and tour depending on which listing it is).

Here’s what a properly encoded url for a business listing would look like:
http://www.TheDomain.com/?utm_source=tripadvisor.com&utm_medium=referral&utm_campaign=business-listing

The downside to using custom campaign tags in your links is that Google has a tendency to index these links so in rare circumstances this can over-inflate the traffic you’re receiving from sites such as TripAdvisor.

Do a search in Google for “inurl:utm_source=tripadvisor” and you’ll find thousands of listings. Click on any of these listings and you’ll not only be taken to the website in question but you’ll also send incorrect data to their Google Analytics account stating that the traffic came from TripAdvisor. As such I only recommend using custom campaign encoded links as the last resort. Quite honestly I’m surprised Google would index these encoded URLs as they screw up the quality of your GA data but that is the case as of the writing of this blog post.

The Final Word on TripAdvisor and Google Analytics

After finding the problem I advised TripAdvisor of the issue and offered to help them find a solution. I spoke with several different people and even met in-person with a senior representative of TA to better explain the issue. At long last the engineers at TA decided to not implement the meta tag solution and instead advised everyone to use custom campaign encoded URLs. Here’s TripAdvisor’s post on the subject.

All of the above said — there are people claiming TA killed the referrer from their business listings on purpose as a way to force people to use TripAdvisor’s own internal statistics. While possible I would imagine the engineers at TripAdvisor have chosen to not utilize the meta tag solution for security reasons which are beyond my understanding. Maybe I’m being naive but killing the reporting of referral traffic to paid links hurts TripAdvisor’s sales argument at business listing renewal time so it’s hard for me to see nefarious motives in their actions. You can think and do what you like — I’m just reporting the issue and as always attempting to help everyone obtain more consistent data in Google Analytics.