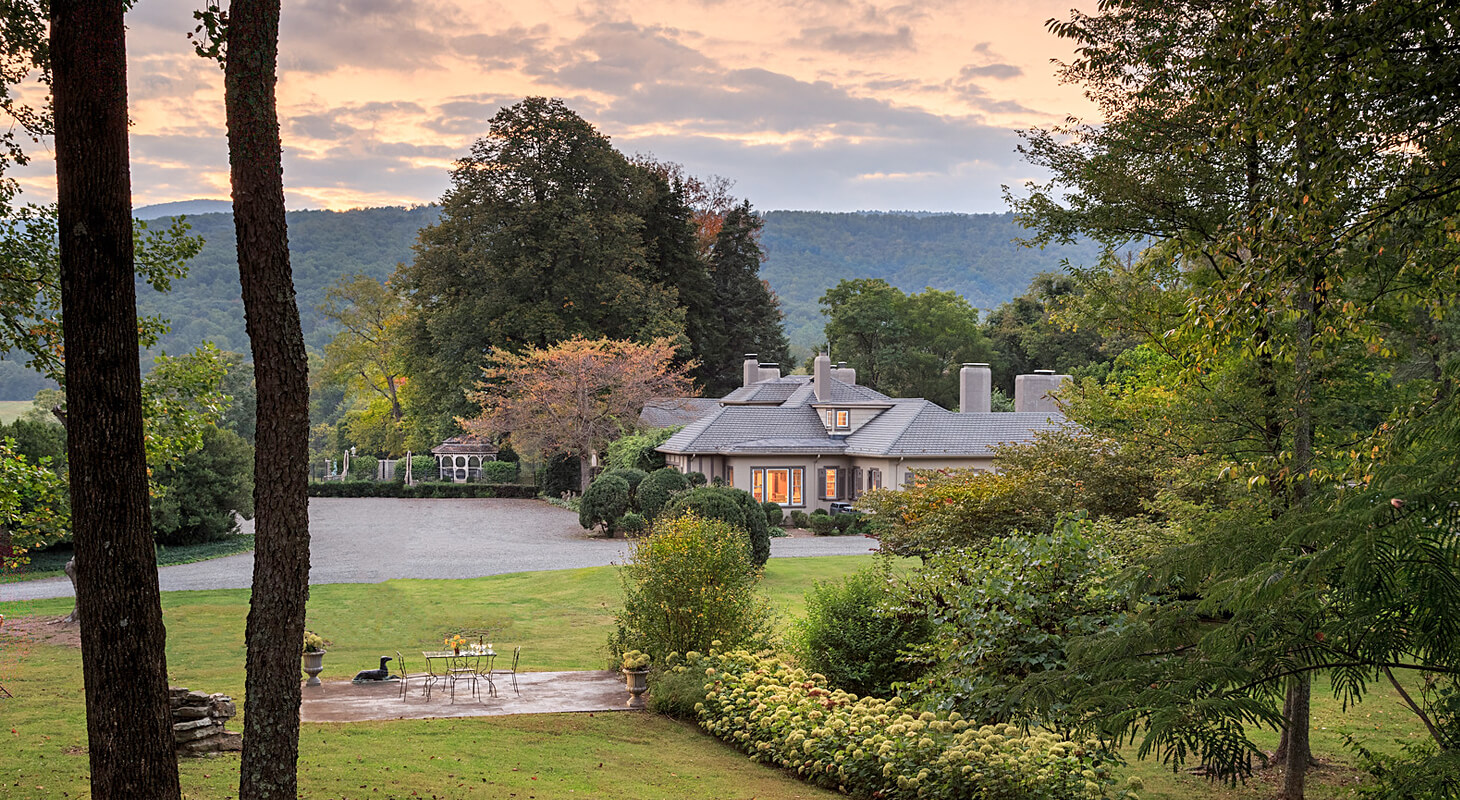 From “For Sale” to Wine Country Winner!

Glen Gordon Manor approached White Stone Marketing with the grim reality they would likely have to sell. Dwindling revenue, profits and overall poor performance of this gem of a property were driving owners, Dayn and Nancy, to the point of making a hard decision. Thus, even though they had the inn on the market, they took the plunge and asked us to create a new bed and breakfast website and inn marketing plan to turn the property around. And, wow! What a difference our team achieved in the last 2 years. The owners pulled the property off the market, and with all the extra cash, performed extensive renovations. They have seen a nearly 51% increase in revenue as well as a nearly 53% growth in total number of nights booked.

Since their lodging site performed so well, the owners have come to us to design a separate website to showcase their world class restaurant. Look for the new Houndstooth Restaurant site coming soon!

* Increases are based on data from original marketing start-date.