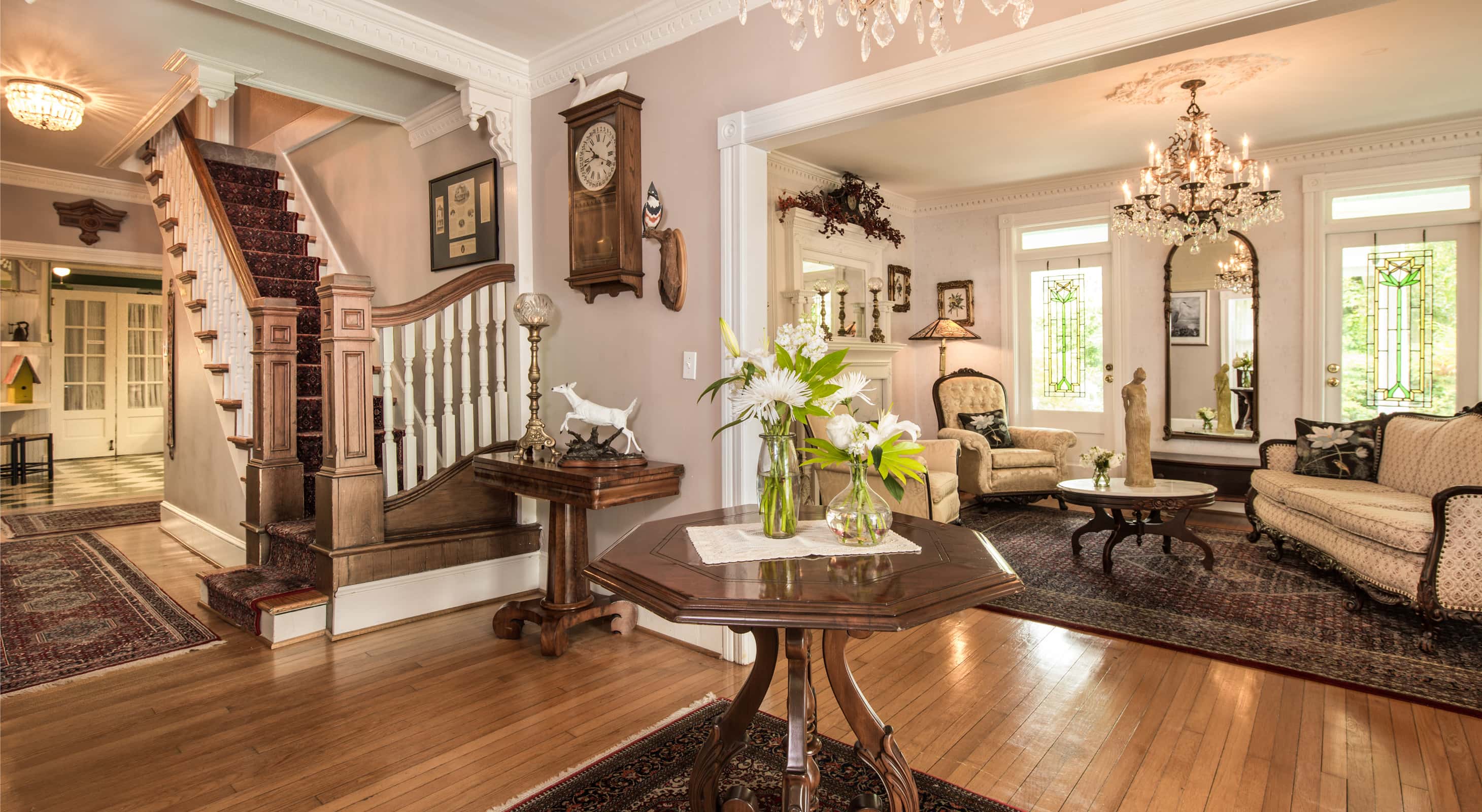 White Doe Inn had been in business for 25 years when they came to us. Situated on the Outer Banks, their market was saturated with vacation rentals. After following our recommendation to change booking engines and start on our Campaign Marketing program in August 2019, they laid a good foundation moving into 2020. When the pandemic hit, we worked with the client to pivot business practices and messaging to address the industry challenges. Not only did the client maintain consistent marketing through 2020, they also invested in a new logo and a new website which launched in December of that year.

In one year after the launch of the new website, the client started seeing record growth over the previous year with an overall increase in 647 additional room nights booked in the same time period over the year before and more than doubled their total revenue.

The new website has allowed White Doe Inn to achieve new revenue heights they never thought were possible. Not only did the new site translate into more organic traffic, online reservations and higher average order values, it also led to a decrease in revenue coming from the OTAs – saving them a significant amount on commissions. The new site also increased their requests and bookings for elopements, weddings and added guest upgrades and indulgences. 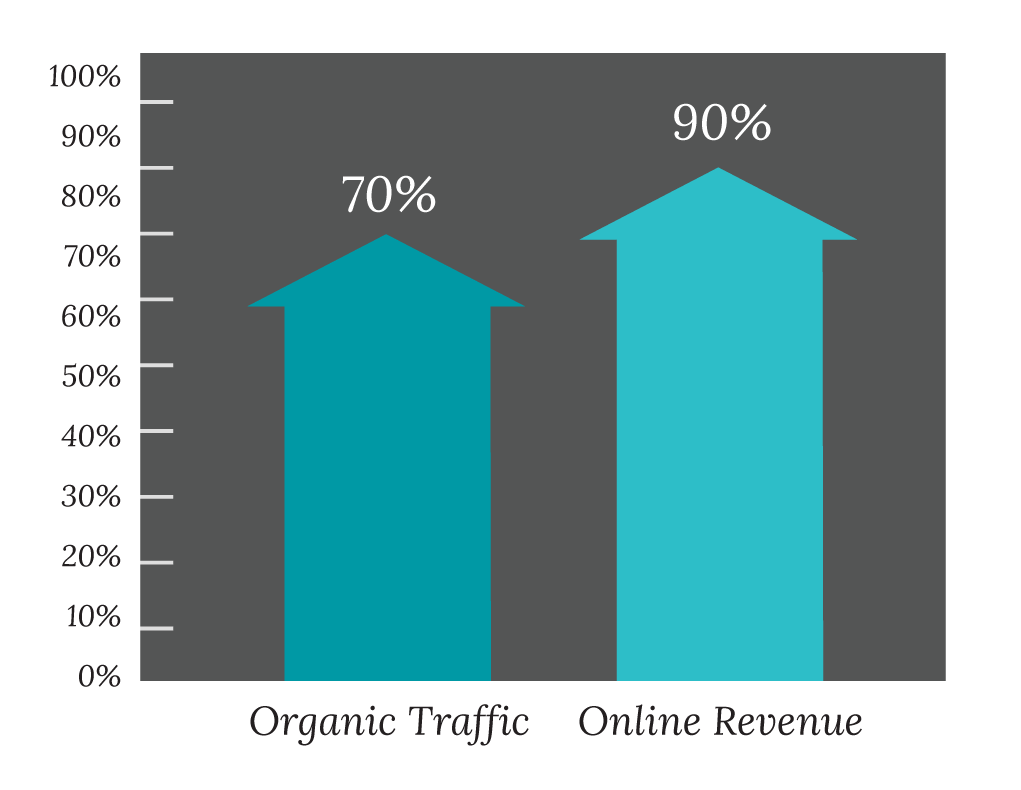